Caffeine N' Chrome Event Every Last Saturday From 9-12 P.M. With DJ Kizra! FREE to the public! Theses event are located throughout the country at Gateway Classic Cars. Always Free Coffee and Donuts For Our Patrons. Be sure to come by if you need a classic car sold or if you want to sell your car on consignment...PREPARE TO HAVE A BLAST!!!

Tx2K19 Event With Swimsuit International At Houston Raceway With DJ Kizra displaying the best in the swimsuit industry, and all out DJ Mashup to attend the hype of the crowd. Come out and join us in the Spring

We Have Photography For All Your Special Occasions!! 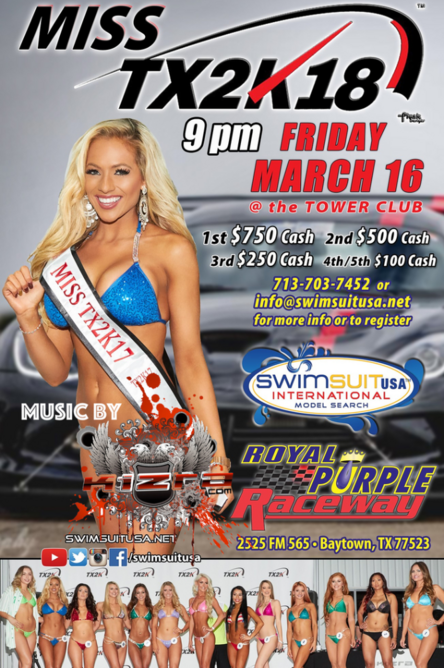 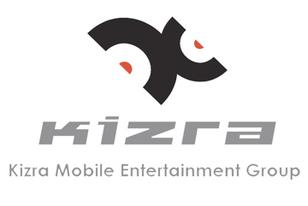 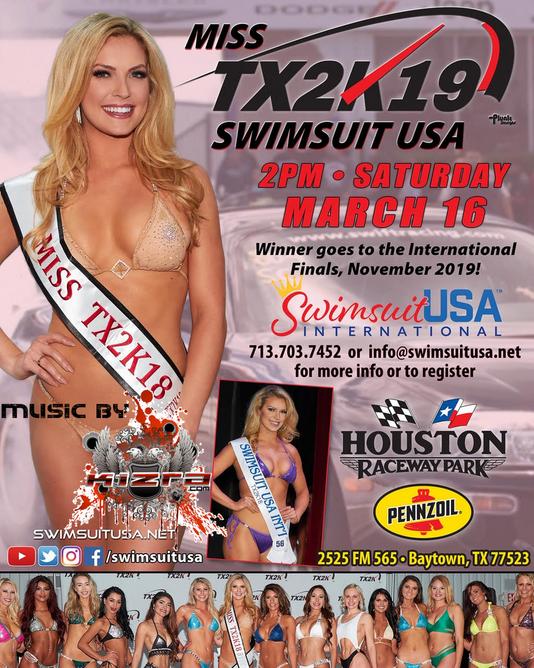 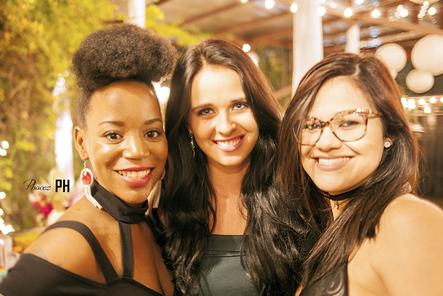 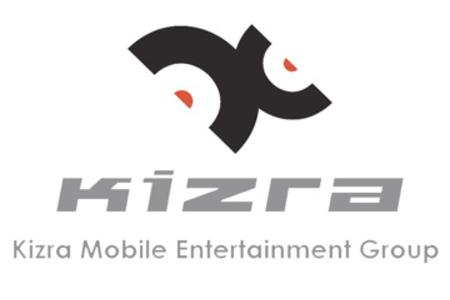 Kizra Mobile Entertainment Group, LLC is an event planning and mobile dj agency. Keith Courtney aka Kizra professional career started at the age of 14 as a club and mobile dj and later moved onto KTRU Rice Radio 91.7 Fm in Houston, Texas. In additon, to juggling radio, mobile dj and learning audio engineering where he received an Associate's of Applied Science Degree. Kizra advanced to an internship at Sunrise Sound Studios in Houston, Texas where he worked with artist's such as: Beyonce Knowles, Solange Knowles, Destiny's Child, Jagged Edge, Scarface, Ludacris, and Thomas Boyce. When he finished his internship he decided to diversify his field and erudite the hospitality and service industry. So his first real job in the field landed him on Carnival and Princess Cruise Lines as a guest entertainer.
At this stage he was taken on a plausible journey which took him all over the world such as: Spain, Italy, Greece, France, London, Soho, St. Thomas, Jamaica, Kingston, Virgin Islands, Cancun, Cozumel, Puerto Vallarta, Cabo San Lucas, New York, Miami, to Los Angeles, Hollywood, and the Las Vegas strip. The experiences here set a precedent on what to do in his life so he moved to Los Angeles where he worked for a nightclubs and event planners in the industry. In conclusion to the Hollywood scene he decided to move to Las Vegas where his took his novel mobile dj agency. Since then he has performed for several corporate events such as: Harley Davidson, House of Blues, Teach For America, Centerpoint Energy, Pipefitter's Union and other favorable companies. To this date, Kizra lives in Houston, Tx and accommodates his clients to custom package deals for there special events.
Whether the musical preference be Mash-ups, Hip-Hop, Rock, Rap, Hype, Funk, Disco, 80's, Freestyle, Reggae, Reggaeton, Latin, Salsa, Merengue, Easy Listening, Jazz, Blues, Vocals, Bollywood, Soundscapes, Electro, House, Trance and beyond. Kizra Mobile Entertainment can provide your party with the following: 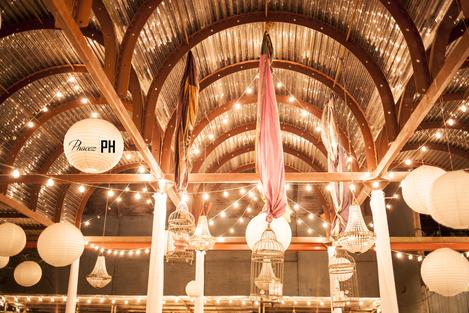 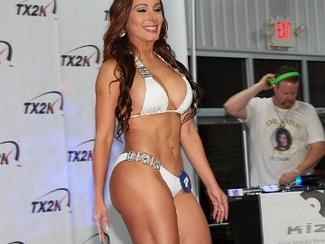 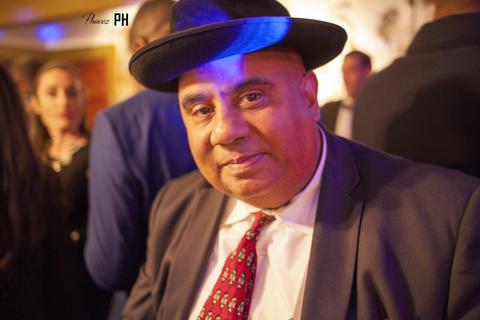 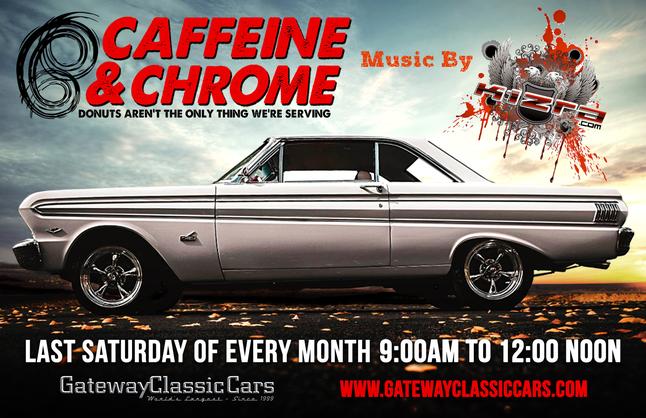 Kizra Mobile Entertainment looks forward to your event whether it be for a personal artist experience from me or a custom package deal of your preference.